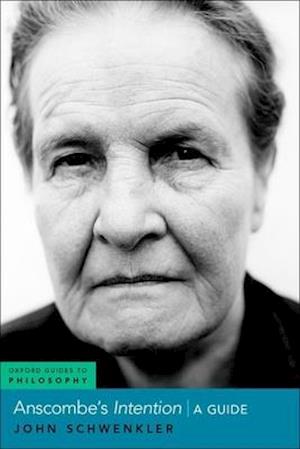 Written against the background of her controversial opposition to the University of Oxford's awarding of an honorary degree to Harry S. Truman, Elizabeth Anscombe's Intention laid the groundwork she thought necessary for a proper ethical evaluation of actions like the bombing of Hiroshima and Nagasaki. The devoutly Catholic Anscombe thought that these actions made Truman a murderer, and thus unworthy of the university's honor-but that this verdictdepended on an understanding of intentional action that had been widely rejected in contemporary moral philosophy. Intention was her attempt to work out that understanding and argue for its superiority over a conception of intention as an inner mental state. Though recognized universally as one of the definitive works in analytic philosophy of action, Anscombe's book is often dismissed as unsystematic or obscure, and usually read through the lens of philosophical concerns very far from her own. Schwenkler's Guide offers a careful and critical presentation of Anscombe's main lines of argument at a level appropriate to advanced undergraduates but also capable of benefiting specialists in action theory, moral philosophy, and the history ofanalytic philosophy. Further, it situates Intention in a context that emphasizes Anscombe's debts to Aristotle, Aquinas, and Wittgenstein, and her engagement with the work of contemporaries like Gilbert Ryle and R.M. Hare, inviting new avenues of engagement with the ideas of historically importantphilosophers.