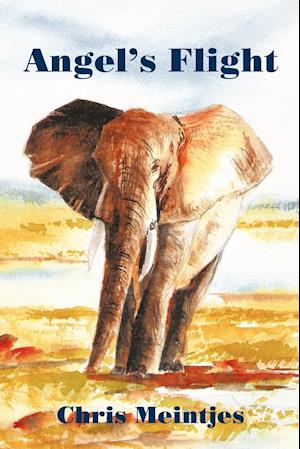 They called her Mopapi, matriarch of one of the largest herds of elephant in Africa, named as she was because of her massive ears shaped like angel's wings. For decades these large, peaceful beasts roamed the Zimbabwe savannah until the greed of poachers and an embittered army colonel's lust for power threatened their existence. But Mopapi and the herd are not entirely without protection. Rangers on their daily patrol one day notice blood oozing from gunshot wounds to Mopapi's shoulder and on the same day find a near-dead poacher, trampled in the bush. Here begins the story of the largest elephant rescue mission ever attempted, and of the struggle between an ageing corrupt military leader and the intrepid Tom Stone and his crew, who are prepared to risk their lives for the preservation of the herd. An enthralling story of the Chikangawa Reserve and the team of people mobilised from the other side of the globe to save this precious herd.