And the Revs Keep Rising 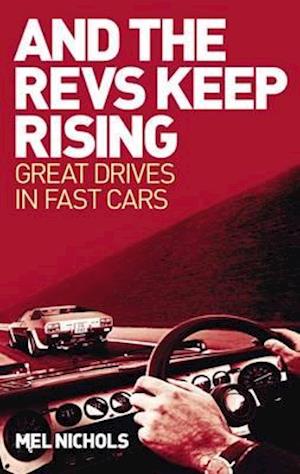 Describing in November 2010 the influence of Mel Nichols on motoring writing, Jeremy Clarkson said: 'I still think his story about driving three Lamborghinis from Italy is the best-ever drive story...I'm trying to do stuff like that now, only on television.' This book is a collection of Nichols' best writings, mostly covering supercars of the 1970s and 1980s, and mostly published in Car magazine at the time when, under Nichols' leadership, it was regarded by the industry and enthusiasts as the best motoring magazine in the world. All car fans will enjoy the 50 stories in this book for their panache and nostalgia.