An Historical Geography of France 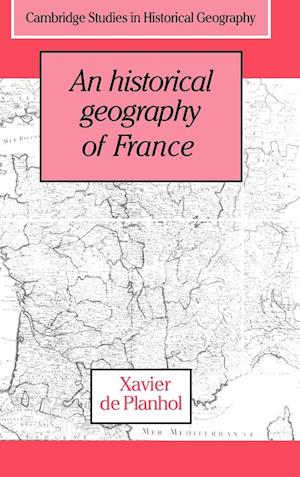 In this 1994 book, Xavier de Planhol and Paul Claval, two of France's leading scholars in the field, trace the historical geography of their country from its roots in the Roman province of Gaul to the 1990s. They demonstrate how, for centuries, France was little more than an ideological concept, despite its natural physical boundaries and long territorial history. They examine the relatively late development of a more complex territorial geography, involving political, religious, cultural, agricultural and industrial unities and diversities. The conclusion reached is that only in the twentieth century had France achieved a profound territorial unity and only now are the fragmentations of the past being overwritten.