An Appeal To The Christian Women Of The South

- Grimke, A: Appeal To The Christian Women Of The South 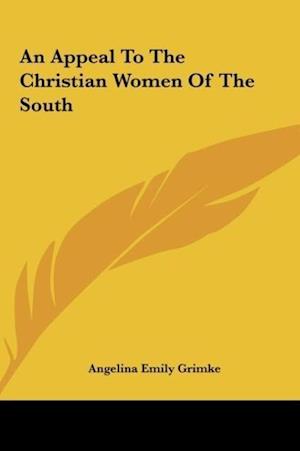 Before going into an examination of the laws by which these servants were protected, I would just ask whether American slaves have become slaves in any of the ways in which the Hebrews became servants. Did they sell themselves into slavery and receive the purchase money into their own hands? No! Did they become insolvent, and by their own imprudence subject themselves to be sold as slaves? No! Did they steal the property of another, and were they sold to make restitution for their crimes? No! Did their present masters, as an act of kindness, redeem them from some heathen tyrant to whom they had sold themselves in the dark hour of adversity? No!