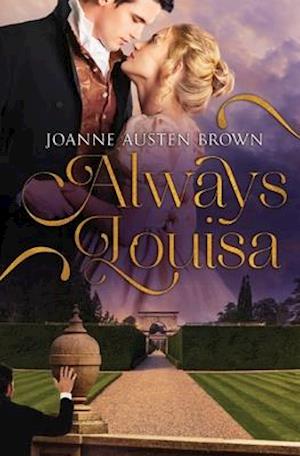 Louisa Stapleton has been disgraced and banished from Society. She wants to return to defend herself and seize the life she desires. Her father has obtained the help of the one man she sees as her nemesis. Arriving at the house party, she has her doubts about her success in returning.

Chalanor Farraday, the Viscount Lightford, had a hand in her downfall but he was not a willing participant. To redeem his honour he wants to help her back into the society that rejected her. But she hates him.  That is the last thing he wants. Can he convince her to trust him?

Can they overcome the trials that they will face so that Louisa can obtain more than she had hoped for?  Neither see the figures lurking in the shadows. They want to prevent her return to society.  And they have their reasons for wanting her dead. Will they succeed?