All the King's Men

- A Kings of Charleston Novel 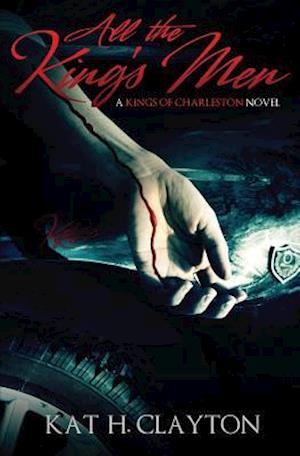 After a certain point, money is meaningless. It ceases to be the goal. The game is what counts. Aristotle Onassis There's a mystery floating in Charleston, South Carolina and it revolves around one word...Kythera. To anyone outside the city limits it means nothing, but to those who live there it's a word whispered in awe and respect or jealousy and hate. Welcome to a world where money isn't the only name of the game. All the King's Men is the sequel to The Kings of Charleston and continues the adventures of Casper and Cal as they try to escape Kythera and the mysterious group looking to destroy the "K." Will they leave behind everything they've known or will their association with Kythera destroy them before they can escape? The Kings of Charleston asked, are you in? All the King's Men asks, will you survive?