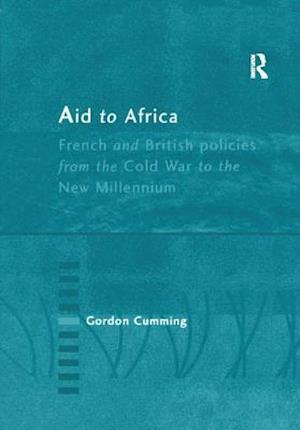 The end of the Cold War forced Western donors to rethink their aid relations with Africa. This book looks at two of these donors, France and Britain, and asks whether the development programmes of these former colonial powers have undergone radical changes since the end of the Old World Order. It focuses on the introduction of a controversial new 'regime' trend - political conditionality - and uses policy models to illustrate the driving forces behind this new development strategy and explain substantial differences in France and Britain's practice of political conditionality in Togo and Kenya. Overall, this volume - the first comparative study of French and British aid in the post-Cold War period - offers fresh insights into the evolution of the political assistance agenda and into deeper forces at work within the French and UK policy processes.