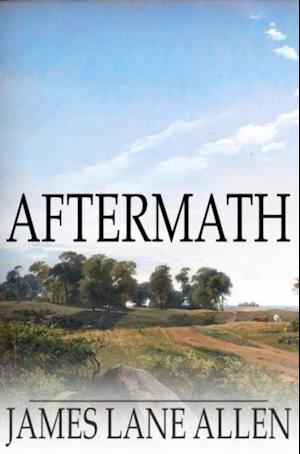 The novel 1894 novel A Kentucky Cardinal was an immediate hit and helped to establish not only the literary reputation of its author, James Lane Allen, but also the 'local color' movement in American literature, which sought to document and delve into the peculiarities and unique attributes of regional cultures. Aftermath is the sequel to A Kentucky Cardinal and picks up where the previous tale left off.