A Whiff of the Past

- An Autobiography by James Henry Smith 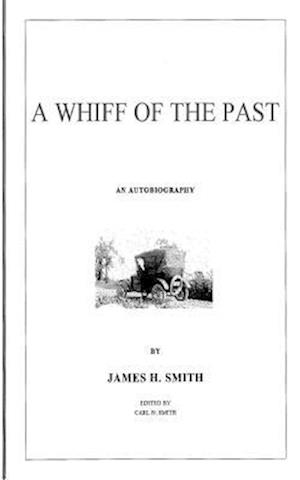 A Whiff of the Past is a memoir of James Henry Smith, written in his own hand in and around 1968. A strong family man, Smith writes in great detail concerning his parents and where they come from. He also describes his courtship with Erma Fischer, who he married, and with whom he fathered six children, including my mother, Nancy, and Carl Smith, who compiled and preserved this manuscript. James Smith lived through extraordinary times and he did extraordinary things. We see history through his eyes and we see people as he saw them. This memoir was typed originally one letter at a time, as James Smith had arthritic hands at the time, was later transcribed by Carl Smith, who preserved it and other documents. It is presented now in an electronic and paperback form in the hope of preserving it for future generations.