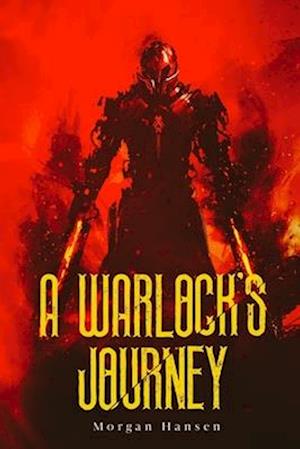 Stewie, a young orphan elf was abandoned at the young age of one and was soon discovered down a dark alleyway in the town of Zanar. Stewie would then endure thirty-five long and brutal elf years at the Zanar Town Orphanage, bullied and tormented by the other orphan children who lived there with him.

Until one day, Stewie decides that life would be better lived on his own and escapes the orphanage to run away to the city of Captiosus Et Fortis Oppidum where he crosses paths with Twinkle Finkle, a gnome who would teach Stewie how to use magic. Yet, magic was not a fulfilling skill for Stewie and he soon began to lose interest in the craft. Once again, Stewie decides to sneak away from Twinkle Finkle and continue on his own adventure that ultimately leads him through a humbling journey of discovering who Stewie really is, a Warlock.