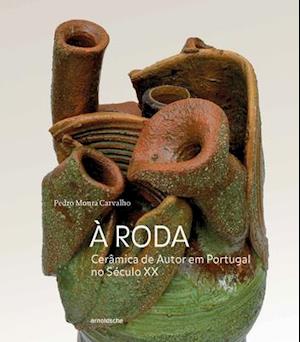 In a country known for its lively azulejos (tiles) and clay crafts, local studio pottery in Portugal has remained practically unknown, yet throughout the last century, a considerable number of potters and visual artists - from Portugal as well as Germany, Hungary, and Mozambique, among other countries - have created an original corpus of work. Based on what is probably the most comprehensive collection of local ceramic art, this publication discusses with greater detail 30 potters' work and is illustrated with over 200 ceramics. It covers the entire 20th century, but gives particular emphasis to the 1950s and 1960s, when there was a boom in interest for the discipline and when both state and private patrons commissioned significant artworks. This is the first seminal study of such an eclectic production, aiming to become a standard reference for the general public, collectors, and museum curators.Text in Portuguese.