A Prophet Who Loved Her 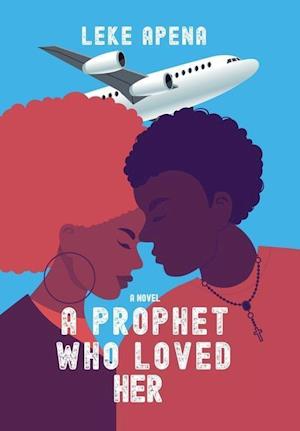 The year is 1980. There is anger and racial tension engulfing Brixton. Black youth are unable to find employment and young black men face daily hostile treatment from the British police During this period, Esther, a bisexual Nigerian girl with a beautiful voice and a rebellious spirit, and Elijah, the proud Yoruba son of a pastor, fall in love. In 1990, Elijah unexpectedly ends their relationship. Heartbroken, Esther travels to Chicago to pursue her music career. Esther, now a retired R'N'B singer, returns to Brixton. She is searching for her abusive father, who has fled Nigeria under mysterious circumstances. By chance, she reunites with Elijah. He is now a husband, a Finance Director and leader of his late father's church. Yet he is struggling to eradicate the homophobia in his ministry while his wife's depression suffocates their marriage. Rekindling their friendship, Esther and Elijah travel across London to unravel the tragedy behind Esther's father's disappearance. Gradually, their romantic feelings for one another resurface and they begin an emotional and sexual affair, forcing them both to make a difficult choice... Partly set in South London during the 1980s and interwoven with key events that shaped Black British history during that period, A Prophet who loved Her is an entertaining, emotional and thought-provoking tale of love, identity, racism and religion.