A Political Sociology of the European Union

indgår i serie Europe in Change 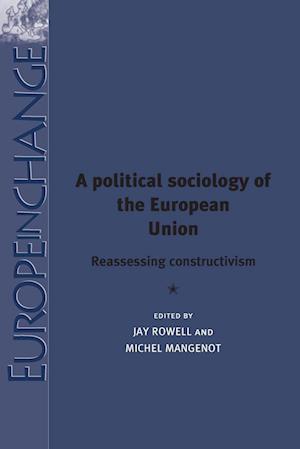 The study of the European Union has historically been a theoretical battleground. Since the 1990s, new theoretical directions such as neo-institutionalism, multi-level governance and constructivism have provided a new impetus. However, despite these new inroads, empirical work has often remained sociologically and empirically underspecified. This volume seeks to bridge the gap between theory and fieldwork by developing an actor-centred political sociology. In doing so, the volume engages in a critical dialogue with the constructivist framework and proposes to build on its insights through a sociological hardening centred on European actors.The renewal of European studies through political sociology is only useful if it generates new understandings through empirical observation. This volume seeks to take a new tack on constructivism by asking what it is that Europe constructs by looking at three areas- social spaces and professions, policy 'problems' and policies and policy instruments such as the Eurobarometer. -- .

Forfattere
Bibliotekernes beskrivelse Based on a critical appraisal of the constructivist approach in European studies, this volume introduces a new political sociology approach focused on actors. -- . Illustrations, black & white|Tables|Graphs