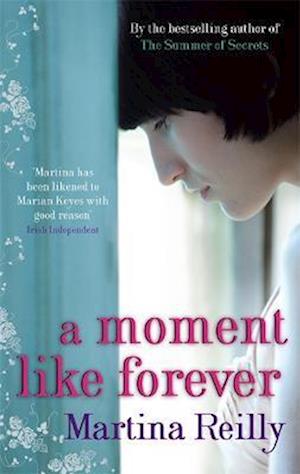 Andrea and Lexi thought they would be best friends for ever. Through thick and thin, growing pains and wild nights out, they were inseparable. But it was their biggest adventure that was to tear them apart: travelling through Australia, Andrea and Lexi are involved in a catastrophic accident. Andrea is left scarred but her best friend is nowhere to be found. What happened to Lexi? Two years later, Andy's scar means she's too scared to go out into the real world. Instead, she spends her time with her grumpy cat Baz and her hopeless boss Alistair. And Lexi still hasn't been in touch. When Andy's sister needs somewhere to stay, bringing her boyfriend and all their dramas with them, Andy realises she's been hiding for too long. Just because she's keeping some home truths buried doesn't mean they'll stay that way . . .