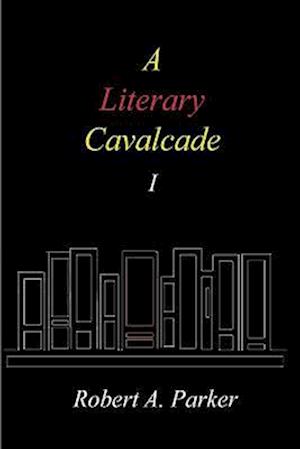 For six decades, writer and editor Robert A. Parker has followed up each book he reads, mainly novels, with an evaluation. His comments are informed by an independent critical view that balances a moral and literary sensibility. In this first of six volumes, the authors covered range from Kobo Abe to Michael Cunningham. They include Richard Adams, Russell Banks, Anthony Burgess, A.S. Byatt, James Carroll, Willa Cather, J. M. Coetzee, and Joseph Conrad. The commentaries are listed alphabetically by author, and the books by the date of publication for each author. Some authors are represented by one book, some by five or more. Future volumes will cover additional authors alphabetically. The writers here represent a broad range of writing styles, cultural influences, and moral philosophies. And all are rated on their literary achievement, the effectiveness of plot, character, and setting, plus their recognition of the moral, ethical, and spiritual values of mankind.