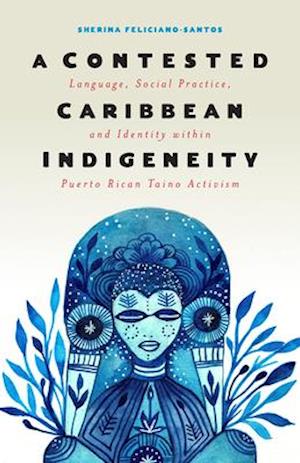 A Contested Caribbean Indigeneity is an in-depth analysis of the debates surrounding Ta no/Boricua activism in Puerto Rico and the Caribbean diaspora in New York City. Drawing on in-depth ethnographic research, media analysis, and historical documents, the book explores the varied experiences and motivations of Ta no/Boricua activists as well as the alternative fonts of authority they draw on to claim what is commonly thought to be an extinct ethnic category. It explores the historical and interactional challenges involved in claiming membership in, what for many Puerto Ricans, is an impossible affiliation. In focusing on Ta no/Boricua activism, the books aims to identify a critical space from which to analyze and decolonize ethnoracial ideologies of Puerto Ricanness, issues of class and education, Puerto Rican nationalisms and colonialisms, as well as important questions regarding narrative, historical memory, and belonging.