- The Path of Paradox 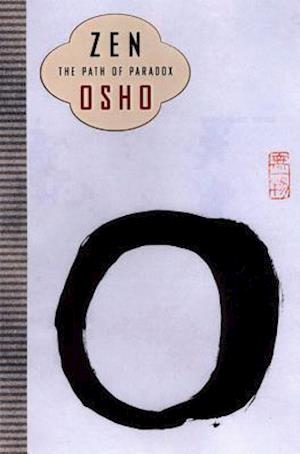 In Zen: The Path of Paradox, Osho suggests Zen as a possible bridge between East and West, and between the scientific and the spiritual. 'Without science, the East has lost much; without meditation, the West has lost much. I am trying to bring together East and West, because together they will create the whole.' Osho encourages the reader to throw off the accumulated 'knowing' of a lifetime-to let go of physical, mental, and emotional tensions, to relax into the flow of an extraordinary discourse and become receptive to the present moment and the potential within.Osho challenges readers to examine and break free of the conditioned belief systems and prejudices that limit their capacity to enjoy life in all its richness. He has been described by the Sunday Times of London as one of the '1000 Makers of the 20th Century' and by Sunday Mid-Day (India) as one of the ten people-along with Gandhi, Nehru, and Buddha-who have changed the destiny of India. Since his death in 1990, the influence of his teachings continues to expand, reaching seekers of all ages in virtually every country of the world.