Youth Fantasies: The Perverse Landscape of the Media

- The Perverse Landscape of the Media 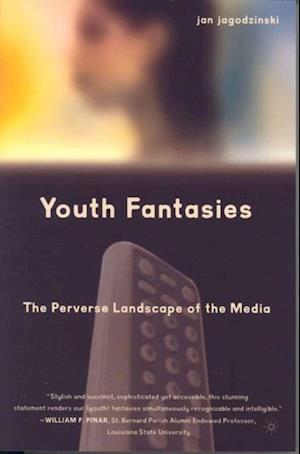 Youth Fantasies is a collection of studies conducted in cross-cultural collaboration over the past ten years that theorizes 'youth fantasy'; as manifested through the media of TV, film, and computer games. Unlike other media studies and education books, the authors employ both Lacanian and Kleinian psychoanalytic concepts to attempt to make sense of teen culture and the influence of mass media. The collection includes case studies of X-Files fans, the influence of computer games and the 'Lara Croft' phenomenon, and the reception of Western television by Tanzanian youth. The authors see this book as a much needed reconciliation between cultural studies and Lacanian psychoanalysis, and attempt to highlight why Lacan is important to note when exploring youth fantasy and interest in the media, especially in shows like X-Files .