Youth Cultures in a Globalized World 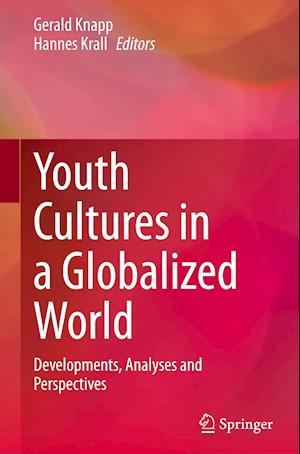 This book examines the relation between the phenomenon of globalization, changes in the lifeworld of young people and the development of specific youth cultures. It explores the social, political, economic and cultural impact of globalization on young people. Growing diversity in their lifeworlds, technological development, migration and the ubiquity of digital communication and representation of the world open up new forms of self-representation, networking and political expression, which are described and discussed in the book. Other topics are the impact of globalization on work and economy, global environmental issues such as climate change, political movements which put "nationalism first", change of youth s values and the significance of body, gender and beauty. The book highlights the challenges of young people in modern life, as well as the way in which they express themselves and engage in society - in culture, politics, work and social life.