Your Black Friend and Other Strangers 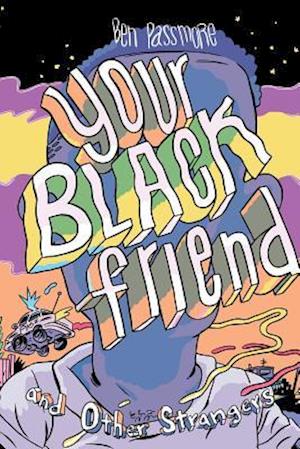 Your Black Friend and Other Strangers is a collection of culturally charged comics by cartoonist Ben Passmore, including the Eisner Award nominated and Ignatz Award-winning "Your Black Friend," named one of NPR's 100 favorite comics of all time in 2017. Passmore masterfully tackles comics about race, gentrification, the prison system, online dating, gross punks, bad street art, kung fu movie references, beating up God, and lots of other grown-up stuff with refreshing doses of humor and lived relatability. The comics in this 112-page collection include works previously published by The Nib, VICE, and the As You Were anthology, along with brand new and unreleased material. These comics are essential, humorous, and accessible, told through Passmore's surreal lens in the vibrant full-color hues of New Orleans.