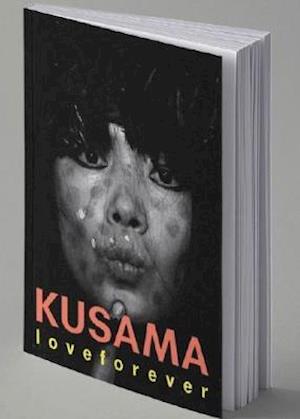 Yayoi Kusama is certainly one of the most important post-war and contemporary artists of the moment, with exhibitions all over the world. Her work is not only of historical importance, but it also appeals to a huge, broad and international audience, and escapes almost all art concepts such as Minimal Art, Pop Art and Happening.Her work from the '60s, the time she worked in New York, was regularly shown in exhibitions around the world. Little known until now, however, was that her work originated to a large extent in the Netherlands, Germany, and Belgium, and was exhibited there, more often than in New York.In the aftermath of the Second World War, a group of young German and Dutch artists undertook to leave the past behind and create a new artistic beginning. Starting with Heinz Mack and Otto Piene, they chose the name ZERO in 1958 in Germany, as Piero Manzoni and Jan Schoonhoven did in the Netherlands in the same year. They were followed by Henk Peeters and Armando, who took the Dutch word for zero NUL in 1961. In just five short years, they and their European network created an avant-garde movement that had a strong influence and continues to inspire contemporary artists.The work of Yayoi Kusama has been shown in different contexts, but it was not clear to date that she was an important figure for European ZERO artists, not in the US, not in the Netherlands or Germany. The ZERO artists responded to post-war abstract expressionism with its dark colour, subjectivity, and emotion. In the words of Piene, ZERO could instead be a 'zone of silence and pure possibilities'. Their interests were fast cars and space travel; one Europe and one universe; science and mechanics; new industrial materials; networks and the media; and art's place outside the museum walls. Both Kusama and ZERO artists explored the monochrome with traditional means such as canvas and paint, but the real challenge was to investigate and influence visitor behaviour with spatial installations. But where the ZERO artists sought the artwork that did not refer to anything, but the artwork itself, Kusama used her artistic body to explore the limits of arts.