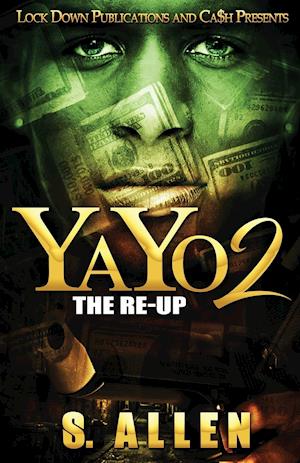 After being sentenced to life in the Feds, YAYO is sent to U.S.P. Pollock, in Louisiana, one of the county’s most violent penitentiaries. Faced with a new dilemma, Yayo is forced to adapt to another level of violence, as he bottles his own demons in pursuit of a positive charge. But never forget, once a beast, always a beast.

Meanwhile, with Yayo cased up in prison, QUAVON answers the call of the streets. He is determined to pick up where his brother left off. As Quavon climbs the ranks of the G.B.C., his ambition is fueled by a thirst for power. But will Quavon's street ambitions get derailed by the deceit and disloyalty that threatens to ignite a war within the gang's infrastructure?

Quavon is equipped with the wisdom bestowed upon him by Yayo. He's adept at applying it to orchestrate the murders and demise of his foes by using their own deadly shooters against each other. Having nothing to lose and everything to gain, will the G.B.C. rise to supremacy? Or will they fall at the hands of their treacherous enemies?