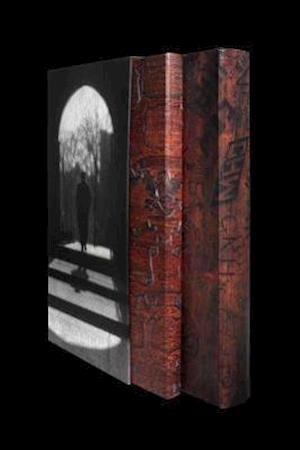 This slipcased, two-volume set includes:Yale College * Twentieth CenturyA History in Present TimeBeginning in 1900 and concluding with the events of 2001, VOLUME I is a chronological history of Yale College in the twentieth century. Using excerpts drawn primarily from contemporary Yale College publications and from writings and books by Yale College graduates, Volume I portrays the day-to-day life and times at Yale College during the last century. Volume I contains 422 pages and includes over 3,500 photographs and graphic images.Whiffenpoofs * Twentieth CenturyVOLUME II is 154 pages and includes A Musical History by Charles Henry Buck III '69 with Robert Richard Birge '68, an index of Whiffenpoofs from their founding in 1909 to 2004, an index of over 500 Whiffenpoof arrangements, an index of 70 recordings from 1915 to 2004, plus 134 song tracks containing over five hours of music selected from these recordings on four CDs.