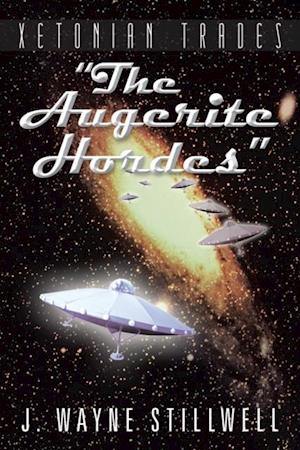 The discovery in 2043, of what Earth thought was a small, flat, densely packed asteroid cloud, seemingly on a collision course with Earth, increased the political pressure on the Sagittarius Constellation Treaty Organization. Whether or not to build additional ships capable of supporting significant numbers of people dominated the inter-galactic senates agenda. Using the moth balled battle fleet for long term population sustainment in deep space was not practical. For centuries Earth had feared the impact of just one large asteroid. The possibility of multiple, hyper velocity asteroid impacts created a state of near panic. Additional ships would be needed to destroy or divert asteroids expected to impact Earth. There was also the frightening possibility that to preserve the human race, Earth might need to be partially evacuated. Earth's leaders and her alien allies began planning for the defense of the planet against the coming onslaught. Earth would soon find out that the asteroid cloud approaching Earth was in fact an invasion force. Emperor Raygan and his Augerite Hordes were about to become Earths newest and worst nightmare. 'The Augerite Hordes' is a fast paced science fiction story about how intelligent life, human or alien, have the ability to reason and the need to love and be loved but can also be cruel and dream of conquering the universe.