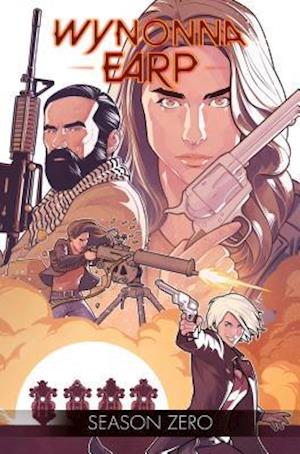 Finally revealed The never-before-seen story of Wynonna's outlaw past, only hinted at on Syfy's Wynonna Earp TV series, co-written by Doc Holliday actor Tim Rozon Outlaws. Mavericks. Werewolves. These are the Banditos, the gang Wynonna ran with in her wildest, pre-Black Badge days, and somebody or something is killing them off, one by one. It's up to Wynonna to return to her roots and find out why You've watched the TV show, now read the exploits of the toughest Marshal around Descended from the legendary Wyatt Earp, Wynonna is dead set on bringing the unnatural to justice