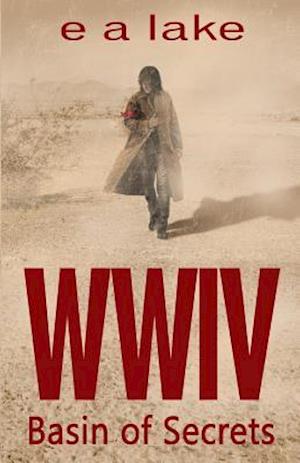 THIS CHANGES EVERYTHING Blood, it is said, is the only just revenge. And Willem Tarlisch lives by that credo. The world has suffered through twelve years of darkness. And yet no one knows when, or even if, it may end. People no longer live...they survive. From his six years banishment near the Bonneville Salt Flats, Willem Tarlisch returns to the Salt Lake community with one thing on his mind - revenge. He's mounted an army and nothing, nor no one, will stand in his way. He will have his revenge and become the sole ruler of the region. Fleeing Tarlisch's bloody entry, Betsi Albrecht worries about her father. A man on whom Tarlisch has his sights set. If she can warn her father, Talbot Bond, before Tarlisch can find the man - he just might live. Cara Wake knows the answer to Betsi's fears. Carefully hidden far away from the chaos of the Salt Lake Community, Cara leads Camp Nine. One of a dozen outputs in the nearby Rockies, this enclave hides the secrets of Talbot Bond...of Willem Tarlisch...of Betsi Albrecht...even those of Cara herself. A collision course is set - Camp Nine its destination. Who will survive? Who will die? And most important, what secrets - if any - will survive?