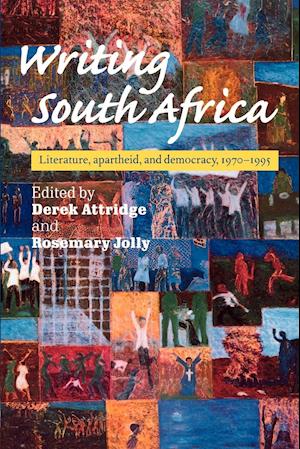 During the final years of the apartheid era and the subsequent transition to democracy, South African literary writing caught the world's attention as never before. Writers responded to the changing political situation and its daily impact on the country's inhabitants with works that recorded or satirised state-enforced racism, explored the possibilities of resistance and rebuilding, and creatively addressed the vexed question of literature's relation to politics and ethics. Writing South Africa offers a window on the literary activity of this extraordinary period that conveys its range (going well beyond a handful of world-renowned names) and its significance for anyone interested in the impact of decolonisation and democratisation on the cultural sphere. It brings together for the first time discussions by some of the most distinguished South African novelists, poets, and dramatists, with those of leading commentators based in South Africa, Britain and North America.