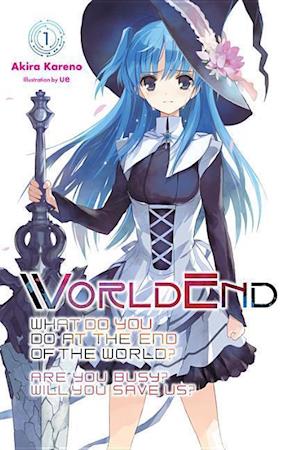 Hundreds of years ago, humanity was beset by otherworldly creatures only known as Beasts and utterly wiped out. The last human, Willem, wakes up in a world where everyone he has ever known or cared about has been dead for centuries. With nothing to live for, he's done nothing but drift from place to place. But in his lonely wanderings, he's discovered the identity of the greatest weapons ever made for the unending war against the beasts-fairies, destined to fight with everything they have, then die.