Women, the State, and War 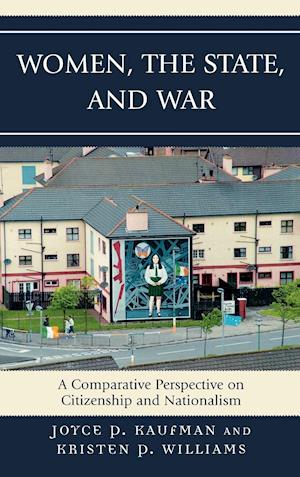 Women, the State, and War looks at the intersection of gender, citizenship, and nationalism; marriage, intermarriage, and how states gender that relationship; and the ways in which women are used as symbols to reinforce or further nationalistic goals. Women have long struggled with issues of citizenship, identity, and the challenge of being recognized as equal members of the community. Governments use feminine imagery (e.g., mother country) to create a national identity, while simultaneously minimizing the role that women play as productive contributors to the society. Authors Joyce P. Kaufman and Kristen P. Williams examine the relationship of government and women in four different countries: the United States, Israel, the former Yugoslavia, and Northern Ireland. In each case, numerous similarities appear: conflict plays a significant role in the definition of citizenship for women; women's movements have worked in contradiction to the state; and citizenship and marriage are gendered undertakings.