Women Poets in the Victorian Era 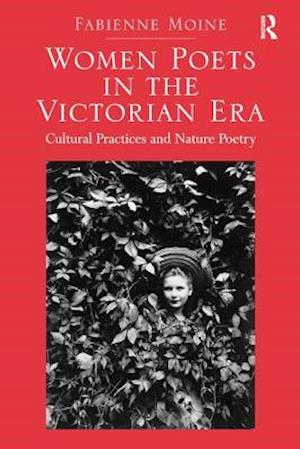 Examining the place of nature in Victorian women's poetry, Fabienne Moine explores the work of canonical and long-neglected women poets to show the myriad connections between women and nature during the period. At the same time, she challenges essentialist discourses that assume innate affinities between women and the natural world. Rather, Moine shows, Victorian women poets mobilised these alliances to defend common interests and express their engagement with social issues. While well-known poets such as Elizabeth Barrett Browning and Christina Rossetti are well-represented in Moine's study, she pays particular attention to lesser known writers such as Mary Howitt or Eliza Cook who were popular during their lifetimes or Edith Nesbit, whose verse has received scant critical attention so far. She also brings to the fore the poetry of many non-professional poets. Looking to their immediate cultural environments for inspiration, these women reconstructed the natural world in poems that raise questions about the validity and the scope of representations of nature, ultimately questioning or undermining social practices that mould and often fossilise cultural identities.