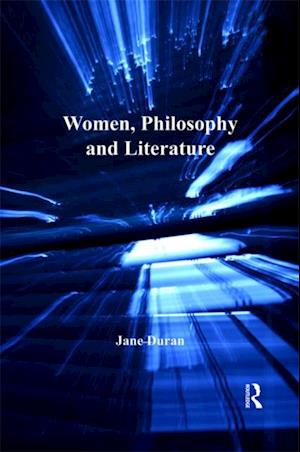 New work on women thinkers often makes the point that philosophical conceptual thought is where we find it, examples such as Simone de Beauvoir and the nineteenth century Black American writer Anna Julia Cooper assure us that there is ample room for the development of philosophy in literary works but as yet there has been no single unifying attempt to trace such projects among a variety of women novelists. This book articulates philosophical concerns in the work of five well known twentieth century women writers, including writers of color. Duran traces the development of philosophical themes - ontological, ethical and feminist - in the writings of Margaret Drabble, Virginia Woolf, Simone de Beauvoir, Toni Cade Bambara and Elena Poniatowska presenting both a general overview of the author's work with an emphasis on traditional philosophical questions and a detailed feminist reading of the work.