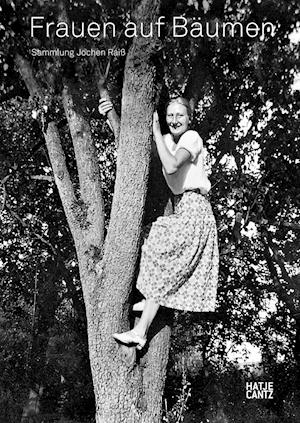 "You know, I don't know how one can walk by a tree and not be happy at the sight of it?" writes Fyodor Dostoyevsky in The Idiot. Perhaps this sentence could also be used to explain the theme of women in trees that was so popular between the twenties and fifties and has, until now, never before been assembled in a book. The enthusiastic collector, Jochen Raiss, discovered this subject during his flea market excursions. He pulled black-and-white photographs out of boxes in which he found numerous snapshots of other's lives wildly thrown together. They feature young women at dizzying heights who, at times, smile into the camera as if they were in love. The publication assembles the finds from this charming genre that Raiss compiled over a period of twenty-five years. Whether cheerfully dangling their legs, casually nestling in the forks of branches, or athletically climbing to the treetop-each picture has its very own story to discover. A book full of nostalgia.