Women in the Third Reich 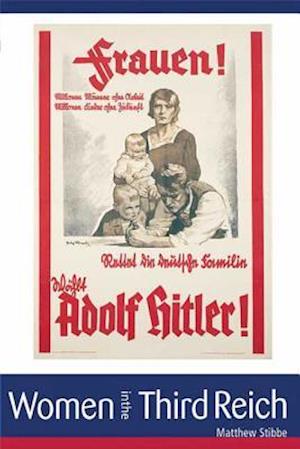 The importance of gender as a category of analysis is now very widely accepted, but there has been a slowness to bring it to bear in general interpretative surveys of Nazi Germany. This new study aims to remedy the omission, to reintroduce as actors on the historical stage that half of the German population who were female. This volume asks why such a sizeable proportion was ready to rally around a movement both blatantly anti-feminist and determined to exclude women from public life; how ordinary Germans translated Nazi beliefs into action; and what, other than gender, influenced their political choices between 1933 and 1945