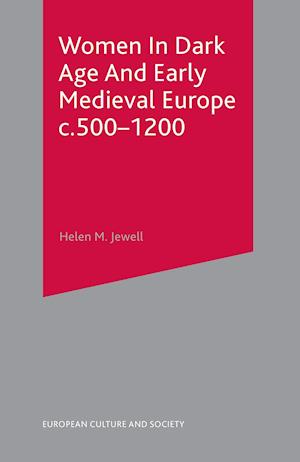 The period 1200-1550 opened in a time of population expansion but went on to suffer the demographically cataclysmic effects of the plague, beginning with the Black Death of 1347-51. The period dawned with a confident papacy and the Albigensian crusade against heretics and ended with the Catholic church torn apart by the Protestant Reformation. Huge challenges were affecting society in various ways, but they did not always affect men and women in the same ways.Helen M. Jewell provides a lively survey of western European women's activities and experiences during this timeframe. The core chapters investigate:- the function of women in the countryside and towns- the role of women in the ruling and landholding classes- women within the context of religion.This practical centre of the book is embedded in an analysis of the gender theories inherited from the earlier Middle Ages which continued to underpin laws which restricted women's activity, an education system which offered them inferior institutional provision, and a church which denied them ministry. Three individuals who vastly exceeded these expectations, crashing through the 'glass ceilings' of their day, are brought together in a fascinating final chapter.Combining a historiographical survey of trends over the last thirty years with more recent scholarship, this is as indispensable introduction for anyone with an interest in women's history from the late Medieval period through to the Reformation.