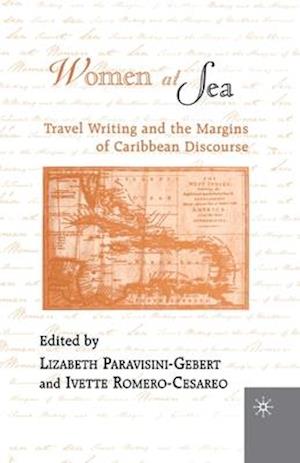 From cross-dressing pirates to servants and slaves, women have played vital and often surprising roles in the navigation and cultural mapping of Caribbean territory. Yet these experiences rarely surface in the increasing body of critical literature on women s travel writing, which has focused on European or American women traveling to exotic locales as imperial subjects. This stellar collection of essays offers a contestatory discourse that embraces the forms of travelogue, autobiography, and ethnography as vehicles for women s rewriting of "flawed" or incomplete accounts of Caribbean cultures. This study considers writing by Caribbean women, such as the slave narrative of Mary Prince and the autobiography of Jamaican nurse Mary Seacole, and works by women whose travels to the Caribbean had enormous impacts on their own lives, such as Aphra Behn and Zora Neale Hurston. Ranging across cultural, historical, literary, and class dimensions of travel writing, these essays give voice to women writers who have been silenced, ignored, or marginalized.