Women And Revolution In Iran 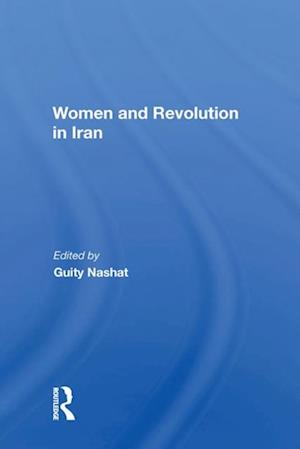 Iranian women acquired greater legal, social, and economic opportunities during the past three decades than in any other period of history, yet they participated in large numbers in the 1979 revolution to overthrow Shah Mohammad Reza Pahlavi. Ironically, they may have lost. more than any other group from the changes introduced and stand to lose even more from changes contemplated by leaders of the current regime. The role of women in the revolution, the reasons for their participation, and their subsequent fate are documented in this volume. The authors examine the status of women in pre-revolutionary society, the ways in which their lives were affected by Islamic principles, and the changes that occurred throughout the twentieth century as increasing numbers of women entered the labor force and public life. They then turn to recent political events, describing the participation of working-class, rural, and educated women and activists from both the right and left. Finally, they consider the implications of recent government politics aimed at limiting women's activities outside the home and encouraging a return to more traditional roles.