Women and Philanthropy in Nineteenth-Century Ireland 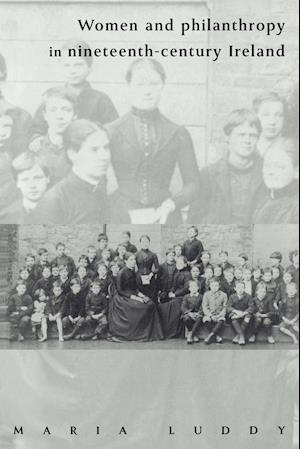 This book examines the role of women in philanthropy in nineteenth-century Ireland. The author focuses initially on the impact of religion on the lives of women and argues that the development of convents in the nineteenth century inhibited the involvement of lay Catholic women in charity work. She goes on to claim that sectarianism dominated women's philanthropic activity, and also analyses the work of women in areas of moral concern, such as prostitution and prison work. The book concludes that the most progressive developments in the care of the poor were brought about by non-conformist women, and a number of women involved in reformist organisations were later to become pioneers in the cause of suffrage. This study makes an important contribution both to Irish history and to our knowledge of women's lives and experiences in the nineteenth century.