Woman of Fire: A Mage Novel 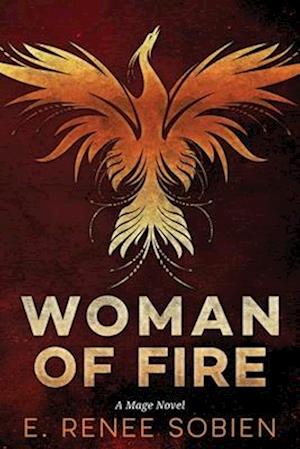 From an early age, Deborah has known that she is different from her family and friends, but she cannot quite understand why.

Deborah grapples with a set of mysterious and often intimidating powers and perceptions. She has the ability to see auras and ghosts, and even to heal. Most frighteningly, with little more than a thought, Deborah can cause objects to burst into flame. While struggling to camouflage the abilities that confuse and overwhelm her, she also faces one challenge after another.

As Deborah's tumultuous life spirals out of control, her powers threaten to do the same.