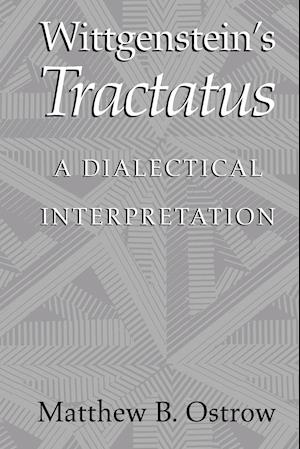 Wittgenstein once wrote that 'The philosopher strives to find the liberating word, that is, the word that finally permits us to grasp what up until now has intangibly weighed down our consciousness'. Would Wittgenstein have been willing to describe the Tractatus as an attempt to find 'the liberating word'? This is the basic contention of this strikingly innovative study of the Tractatus. Matthew Ostrow argues that, far from seeking to offer a new theory in logic in the tradition of Frege and Russell, Wittgenstein from the very beginning viewed all such endeavors as the ensnarement of thought. Providing a lucid and systematic analysis of the Tractatus, he argues that Wittgenstein's ultimate aim is to put an end to philosophy itself. He also highlights the intrinsic obstacles to any kind of interpretation that claims to summarize Wittgenstein's thought.