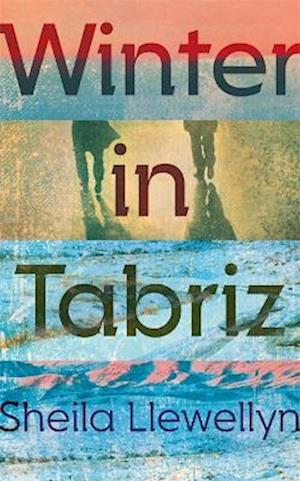 Gripping and atmospheric, Winter in Tabriz tells the story of four young people living in 1970s Iran during the months immediately prior to the revolution, and the choices they have to make as a result of the ensuing upheaval. The lives of Damian and Anna, both from Oxford University, become enmeshed with two Iranians, Arash, a poet, and his older brother Reza, a student sympathetic to the problems of the dissident writers in Iran, and a would-be photojournalist, interested in capturing the rebellion on the streets. It is an expertly imagined tale of the fight for artistic freedom, young love and the legacies of conflict.

Forfattere
Bibliotekernes beskrivelse The beguiling second novel from the author of Walking Wounded for fans of Anna Funder and William Boyd.