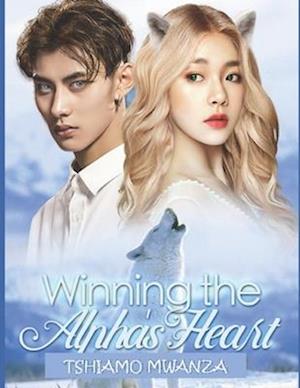 Born of Alpha bloodline, Twilight is destined to succeed her father's place in ruling the Silver Dragon pack. The young and free-spirited alpha female is the strongest warrior in the pack, surpassing even her own father, and never cared about whether or not she would find her mate. Until the day she found him, the future Alpha of a neighbouring pack. Only to have him reject her for his fuck buddy.

Enraged and broken hearted, she ran away and got severely injured along the way. Suddenly, she woke up in an unfamiliar place and found that her second-chance mate, Takumi, had saved her.

But her now cold-hearted self refuses to accept another mate but he won't give up that easily.

Can Takumi win the Alpha's heart?