- Essays on His Life, Times and Work 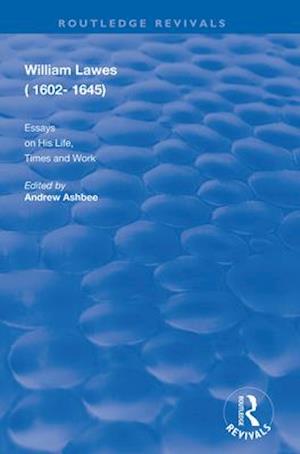 First published in 1998, this volume comprises papers given at a conference on Lawes and his music held at Oxford in September 1995 to commemorate the 350th anniversary of his death. They examine not only Lawes's music but the milieu in which he worked. Part One examines the musical life of the English Court in Lawes's day, noting his activities there and his involvement with companies of players. Manuscript studies and a detailed account of the fatal battle are also included. Part Two comprises seven essays exploring the wide range of his instrumental and vocal music.William Lawes is acknowledged as the most exciting and innovative composer working in England during the reign of Charles I. His tragic early death at the Siege of Chester in 1645 only served to heighten his reputation among his contemporaries, lending him also the cloak of martyrdom in the service of his king.