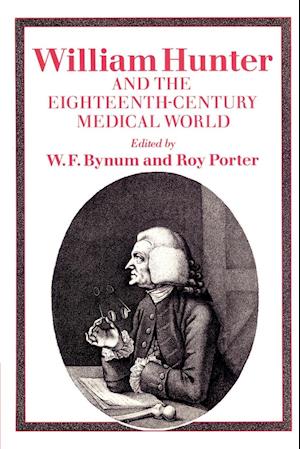 Arising out of a conference commemorating the two hundredth anniversary of the death of William Hunter (1718-1783), this book explores the career of that highly successful physician, obstetrician, medical educator and man of culture against the backgrounds of the medical, intellectual, social and medical-institutional worlds of his time. Medicine in eighteenth-century London has been little explored and much misunderstood. This collection of essays uses Hunter's broad influence as a vehicle to examine such areas as medical education, hospitals and the incomes and sources of prestige of leading physicians. It offers new interpretations that challenge many longstanding orthodoxies about medicine in the Enlightenment, including the practices and standards of man-midwives and the role of the teaching hospital. Historians have all too readily viewed the eighteenth-century medical world through the expectations of the nineteenth -century hospital and medical professional. This volume shows how the eighteenth-century medical world may be understood in its own terms.