William Cobbett, Romanticism and the Enlightenment 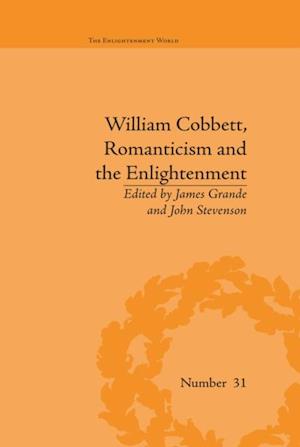 Cobbett was one of the greatest journalists of his day. Following a career in the British army he began writing as the loyalist 'Peter Porcupine' in the United States, defending all things British against the French Revolution and its supporters. This is the first collection on Cobbett and contains essays by scholars from a variety of disciplines.