William Blake and the Cultures of Radical Christianity 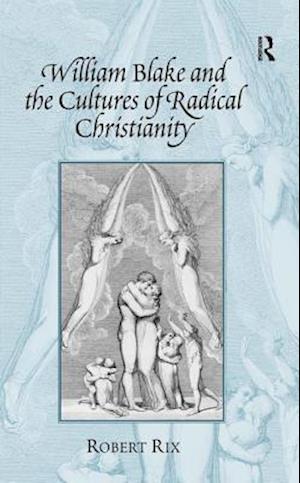 This study traces the links between William Blake's ideas and radical Christian cultures in late eighteenth-century England. Drawing on a significant number of historical sources, Robert W. Rix examines how Blake and his contemporaries re-appropriated the sources they read within new cultural and political frameworks. By unravelling their strategies, the book opens up a new perspective on what has often been seen as Blake's individual and idiosyncratic ideas. We are also presented with the first comprehensive study of Blake's reception of Swedenborgianism. At the time Blake took an interest in Emanuel Swedenborg, the mystical and spiritual writings of the theosophist had become a platform for radical and revolutionary politics, as well as numerous heterodox practices, among his followers in England. Rix focuses on Swedenborgianism as a concrete and identifiable sub-culture from which a number of essential themes in Blake's works are reassessed. This book will appeal not only to Blake scholars, but to anyone studying the radical and sub- culture, religious, intellectual and cultural history of this period.