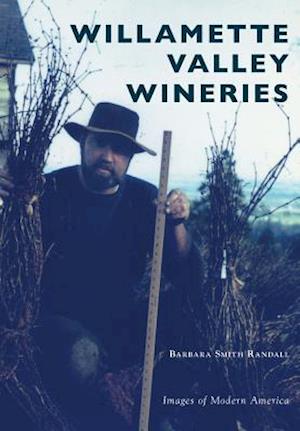 Despite its short, 50-year history, Oregon's Willamette Valley was named Wine Region of the Year in 2016 by Wine Enthusiast, besting Champagne, France; Crete, Greece; and Sonoma, California. Credit for the award can be traced to the pioneer winemakers, a small group of dreamers who--through grit and determination--succeeded in growing grapes where it was considered impossible. Wine has been made in Oregon since the mid-1800s, but it was not until 1965 that winemaking began in earnest in the region. That year, David and Diana Lett planted 3,000 pinot noir vines on a carefully selected south-facing slope. Others joined the adventure, and through collaboration and a passion for making the best wine possible, the Willamette Valley's wine industry was born. This book presents a history of the challenges, hardships, and ultimate success of Willamette Valley wineries.