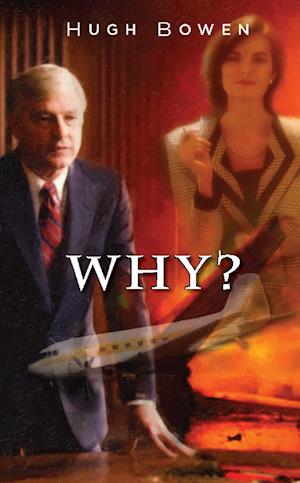 In the 1970s, Captain Doug Olsen?s airplane crashed before landing at Chicago O?Hare Airport and investigations concluded it was pilot error. In author Hugh Bowen?s riveting book, Why?, the crash, the survivors, and the investigations are brought to the forefront.Bowen takes a candid look at the actual crash and what led to aviation standards changing because of this incident. Captain Olsen?s widow sues the maker of the Flight Director System and what follows is a trial that makes history.In the tradition of a fast-paced John Grisham novel, the reader is present during the fascinating courtroom trial. The defense and prosecuting attorneys, psychologists and Olsen?s widow?s point of view are brilliantly described as each contends the cause of the crash.The only fictions in this dramatic novel are the names and identities of the people involved; the rest of Bowen?s account is factual.