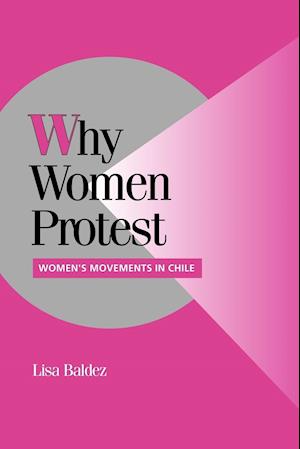 Why do women protest? Under what conditions do women protest on the basis of their gender identity? Professor Baldez answers in terms of tipping, timing and framing. She relies on the concept of tipping to identify the point at which diverse organizations converge to form a women's movement. She argues that two conditions trigger this mobilization among women: partisan realignment, understood as the emergence of a new set of issues around which political elites define themselves, and women's decision to frame realignment in terms of widely held norms about gender difference. To illustrate these claims, she compares two very different women's movements in Chile: the mobilization of women against President Salvador Allende (1970-3) and that against General Augusto Pinochet (1973-90). Despite differences between these two movements, both emerged amidst a context of partisan realignment and framed their concerns in terms of women's exclusion from the political arena.