Why I Killed Gandhi 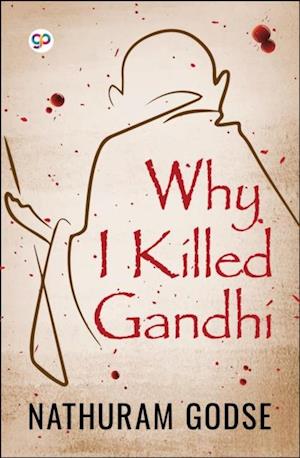 Godse approached Gandhi on January 30, 1948 during the evening prayer at 5:15 pm. When Godse bowed, one of the girls flanking and supporting Gandhi, said to Godse, Brother, Bapu is already late and tried to put him off, but he pushed her aside and shot Gandhi in the chest three times at point-blank range with a semi-automatic pistol. Gandhi was taken to Birla-House, where he later died. This is the autobiography of Gandhis killer. Book contains the original statement given by Nathuram Godse.